Home Who We Are Our Team

The unique nature of the Continuing Education industry, creates a very unique organizational structure compare to other companies. In short, we are more like the ringmaster coordinating a 2-day long 3-ring circus, than a school. 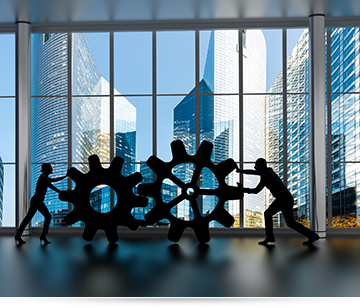 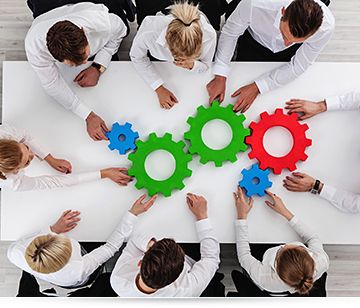 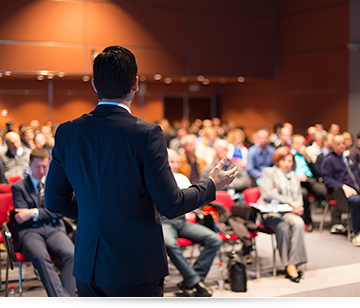 Alan founded CE-credits.ca in 2012. As the President, Alan uses his extensive experience earned over 14 years as an Advisor, AGA Leader, and Business Development Manager to ensure that every CE Event is a new experience for the first-time attendee, as well as for the advisor who attends our events every year.

Alan’s talent is to recognize the 3 perspectives at every event, and to find a way to balance them all, so that everyone gets more than they expect. The 3 perspectives are those of the Advisors, the Presenters, and CE-credits.

Nadine joined CE-credits.ca in 2015 as the Operations Manager. Nadine brings her years of CSR experience to the table to ensure that all of the Administrative details for the events, the on-demand, and the CE Certificates are processed quickly and accurately. Nadine is the force driving the office to provide the highest level of Client Service that all of our clients deserve.

Bruce joined CE-credits.ca in 2017 as a Partner and an Executive Consultant.  Bruce brings his extensive business experience to this role.  Bruce is currently working full-time as Managing Director / Financial Advisor in his own Financial Advisory Firm.

Our presenters are the greatest difference makers at our live events. They bring a passion and expertise for their topics to the rooms as they spread their infectious inspiration among all attendees. More than 150 presenters representing over 60 companies have graced the stages at CE-credits.ca events since 2012. Yet with so many differences among them, the one thing that they all share is passion.

Since establishing EventStream in 2011, Michael Dawson has grown his company to provide HD WebCasting services to companies across Canada. In 2017, CE-credits.ca began using the EventStream platform to provide our remote WebCast Attendees with a higher quality that makes each attendee feel like they are sitting in the room. Kyle Smith is our WebCast Technician in the room, making sure that every word is heard, and every action of the presenter is captured. Kyle ensures that you don’t just see the presentation… You see the performance! It is the work of EventStream that becomes the content on our CE-Now On-Demand service.